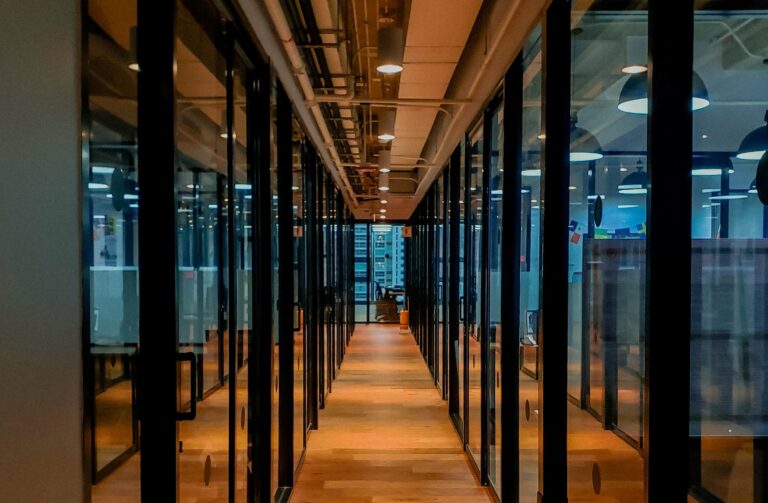 The Nigeria’s President signed the 30 years old Companies Allied Matters (Amendment) Act, 2020 (“CAMA”) into law on 7th August 2020 – since then, the Governments have been condemned for what is generally perceived as its attempts to over-regulate religious bodies and NGOs and on the other hand acclaimed for general positive contributions of the CAMA.

A common feature in the widespread condemnation of CAMA is the perceived implication of public policy interest in the hands of Governments and its agencies. Public interest policy requirement in the CAMA, a condition that enables the Registrar-General of Corporate Affairs Commission (the “Commission”) or members of the Association to approach a Court to justify that governing board or management of any incorporated trustees (that include registered religious bodies, NGO’s, and any other non-profit making organizations) need to be changed on grounds that include financial mismanagement has been described as nebulous, vague and, likened to an unruly horse.

Some persons argue that it is good for Governments to regulate activities of its citizens or associations of citizens or residents because it can lead to security, stabilization, innovation, increased productivity, and new businesses and employments.

Given that Nigeria’s 1999 (amended) Constitution guarantees freedom of association, there is no obligation on any group of citizens or residents to register any incorporated trustees in Nigeria. Should they choose to register – which may have some benefits, depending on the objectives – Section 823 (1) of CAMA 2020 requires that the group of persons appoint two or more trustees and such group of persons should be tied by either custom, religion, kinship or nationality. Also, any group of persons established for any religious, educational, social, development, cultural, sporting or charitable purpose, may, with the consent of the group come forward to be registered by the Commission as incorporated trustees.

Upon registration, Governments begin to regulate their activities through CAMA and other applicable laws such as taxation with the promise of certain advantages depending on the nature of their business interest.  – The trustees are liable for actions of such corporate bodies to the extent that they may obtain insurance or indemnities at the instance of the corporate body to cover any liabilities. There is no insurance or indemnities for criminal actions under Nigerian laws.

Key changes introduced by the CAMA in respect of Incorporated Trustees

Interestingly, Section 839 (1) allows the Commission by order of Court to suspend the trustees of an association and appoint an interim manager or managers to manage the affairs of an association where it reasonably believes that:

(a) there is or has been any misconduct or mismanagement in the administration of the association;

(b) it is necessary or desirable for the purpose of:

(i) protecting the property of the association,

(c) the affairs of the association are being run fraudulently.

Subsection 2 of that Section subjects the Commission’s discretionary right under Section 839 (1) to an order of Court upon its application or application by members consisting one-fifth of the association and the petitioners shall present all reasonable evidence or such evidence as requested by the Court in respect of the petition.

Similarly, the Police Act – not the amendment – allows the President to appoint supernumerary police officers in any community where public interest may requires it, the powers of the President to exercise this right is subjected to any order of the courts.  The Evidence Act, 2011, allows the court on the application of the Governments to exclude certain documents on grounds of public interest.

The Courts hold that election petitions are of public interest and, under the Lands Use Act, the Courts have extensively clarified what public interest means. It is certainly not in public interest when governments acquire lands to commercial or residential estates for their friends or associates.

Any checks on the rights of the Commission to suspend trustees

The decisions of the Nigerian Courts on what qualifies as public interest in other aspect of our legislation appears to provide sufficient clarity on what the Courts may do. The nature of public interest policy under the CAMA given the wording of Section 839(1) (b) (iii) are as nebulous or vague as generally perceived.

What dissatisfied incorporated trustees may do

Incorporated trustees that are dissatisfied with CAMA may, subject to their business objects, consider de-registration. In our view, certain religious bodies and organizations can function effectively without registration with the Commission. A clear model is the UMUNNA in Igbo land.

Umunna in consists of nuclear families dating back to 5th generations. It is an unincorporated body unless otherwise incorporated. It operates on what approximates to equitable principles of bare trust yet differs sharply from bare trusts.

The assets of the Umunna which may include real properties or any other types of assets, titles to family lands reside on the principal member of the Umunna while the oldest man in the Umunna may solely enjoy any benefits from the land without any form of accounts to the Umunna. Some Umunna have set up educational trusts for the benefits of their children as well as any other form of estate planning. Umunna transfers title to lands or apportion lands to their members – they are valid transactions on land.

Finally, Incorporated trustees may reassess their options and may elect to apply to the Commission for dissolution pending when it considers CAMA favourable to its business object and corporate existence.