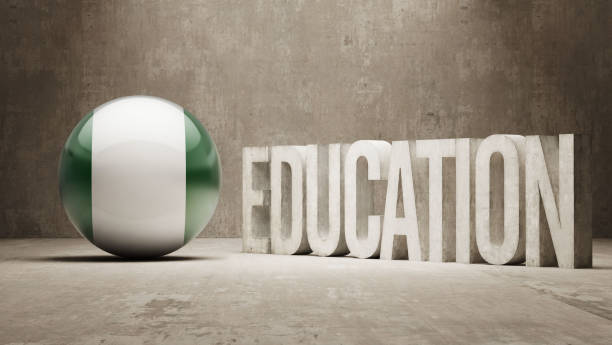 What lessons can Nigerian Universities learn from Lincoln University’s prompt suspension of Senator Ike Ekweremadu? The University suspended Senator Ekweremadu as its visiting professor of corporate and international linkages, following the Senator’s arrest and detention, in the UK, for human trafficking for organ harvesting in the UK.

The Guardian reported that the spokesperson for Lincoln University declined further comments “on the matter until the conclusion of the UK police investigation on the former Nigerian deputy-Senate President and his wife Beatrice.”

We note that the Senator reserves the right to demonstrate that he is innocent of the criminal allegations and, our media are awash with the Senator’s efforts in that respect.

If Senator Ekweremadu is presumed innocent, is Lincoln University acting rightly when it suspended the Nigerian Senator and former deputy-Senate President as its visiting professor?

Without wandering into criminal law jurisprudence of reasonable suspicion that the Senator has a case to answer bordering on human trafficking for organ harvesting in the UK, we submit that the University acted rightly from a commercial contract standpoint.

As education lawyers we know that typical commercial contracts between (reputable) educational institutions and other services providers include clauses on reputation or integrity and, consequent termination on the ground of loss of corporate reputation or threat to corporate existence.

Clauses on reputation or integrity are boilerplates in international commercial contracts.

Such clauses allow either party to terminate or suspend the contract on notice or without notice when the other party has acted in a manner that threatens the corporate existence or reputation of the party.

An example of a clause on reputation could be worded as follows:

A corresponding right to terminate may read as follows:

The clauses above are intentionally far-sweeping to protect either party from unforeseen unlawful or unethical conduct. – One is right to think that Lincoln University anticipated it and rightly avoided it.

Without any similar clauses, it may be difficult for Lincoln University to promptly suspend its contract with Senator Ike Ekweremadu.

Indeed, contract engineers and solicitors whether in-house or external acting for Nigerian Universities – especially public universities – should adopt the reputation clause and threat to corporate reputation or existence clause as a good measure.

Perhaps, the day will come when public Universities will intentionally brand and market themselves to parents and prospective students including international students.