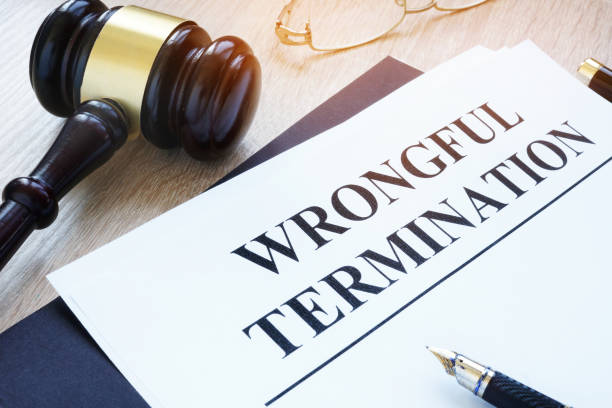 Generally, a contract of employment is between an employer who hires, and an employee who is hired to perform a particular or a range of duties whether for a fixed period or for an uncertain duration. It states the employment terms that may include rights, duties, responsibilities and obligations of either party to the contract.

A contract of employment like every other contract is founded on the principles of freedom and sanctity of contract, that is, terms agreed to by the parties subject to regulatory or legislative frameworks that now include domesticated or not-domesticated international conventions. Business prudence requires an employee to examine and understand terms of employment contract before acceptance.

Employers may engage lawyers to document employment contracts, employees should form similar habits. Where certain terms are not specifically agreed upon by the parties, it may be governed by the applicable legislation such as Labour Act; Employee’s Compensation Act; Factories Act and (domesticated or not-domesticated) international conventions which the National Industrial Court of Nigeria is authorized to enforce.

The saying that he who hires, has the right to fire, presupposes that the employer is the one entitled to terminate the employment. Employer can terminate an employment without stating any specific reason so long as all the agreed procedures are followed in terminating the employment. In Mobil Oil (Nig.) Ltd & anor v. ST Assan (2003) 6NWLR (pt816) the court held that the employee has no redress when a contract is duly terminated. The Court in Savannah Bank Plc. V. Fakokun (2002) 1NWLR (pt. 749) 544 held that the court cannot force a willing employee on an unwilling employer – except for employment that enjoys a statutory flavour.

The right to bring an employment to an end is mutual between the parties, this is consistent with the Court of Appeal’s decision in 7up Bottling Company Plc. V. Augustus (2012) LPELR- 20873). An employee, subject to agreed notice period or applicable legal provisions, has the corresponding right to terminate the contract of employment between him and his employer – if validly terminated no remedy is available to the employer in law.

Where an employee is indebted to an employer by virtue of loan facilities advanced to the employee by the employer during the course of the employment, the employer may, where outstanding allowances do not fully defray indebtedness, recover such debt by commencing an action against the employee in court. The Supreme Court in Lewis v. UBA (2016) LPELR-40661 stated that mere hardship, inconvenience or other unexpected turn of events which have created difficulties though not contemplated cannot constitute frustration to release an employee from his obligation to repay the loan advanced to him by his employer. The Court emphasized that not even the death of the employee would alter the course of events of the repayment as his estate would bear the liability.

The right of termination of employment as has been articulated above can be exercised by either or both parties to the contract of employment provided it is done in accordance with the terms freely agreed upon by the parties and the relevant provisions of law.