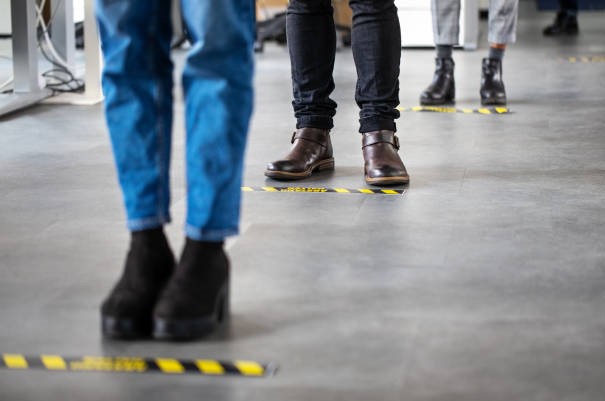 Pre-action notice on any state government in Nigeria may generally be considered procedural issues touching on the substantive jurisdiction of a court of law to hear or try any claims before it.

It is a shield in the hands of State governments that include ministries, departments, public officers and agencies and, a court of law will decline competence to hear any claim against state governments upon any objection by the state government that pre-action notice was invalidly served.

In MOBIL PRODUCING (NIG) UNLTD v. LASEPA & Others (2002) LPELR-1887, the supreme court found that a suit commenced in default of service of a pre-action notice is incompetent as against the party who ought to have been served with a pre-action notice provided such party challenges the competence of the suit.

In Godwin Azubuike & another v. Government of Enugu State & another, (2013) LPELR-20381, the court of appeal found that in an action against a state government the pre-action notice, to be valid, must be served on the secretary to the state government and not the attorney-general of the state.

In the court’s judicial reasoning, a pre-action notice “is a matter clearly outside the practice and procedure of the Court in pending civil proceedings. It is a pre-action matter specially created by a statute in a language that shows clearly that it is not a mere matter of procedure of service of a notice”.

The court in Azubuike v. Government of Enugu State (supra) stated that unless a pre-action notice is delivered to the Secretary to the State Government in an action against the State, then the duty as prescribed in S.11(2)(a) and (b) of Enugu State Proceedings Law is not discharged. Similar provisions exist in the respective laws of states across Nigeria.

The court rightly found that where a statute prescribes a duty to be performed in a particular manner that duty can only be carried out in the manner prescribed by the statute and no more.

In respect of Enugu State, the duty consists of delivery of the pre-action notice to the Secretary to the State Government in an intended action against the State. If the law intended that the notice be delivered to the Attorney-General or any other official, it would have so stated.

The finding of the court is consistent with the elementary rule of statutory interpretation and application that the express mention of one thing in a statutory provision exclude those not mentioned.

Intending plaintiffs or claimants against any state governments in Nigeria is required to diligently comply with the requirement of pre-action notice together with any pre-action protocol in the respective high court civil procedure rules.

Given value of time and time value of money, it is disheartening for any claims likely to succeed to suffer scathing overhaul from the court’s docket, on the ground that a pre-action notice was invalidly served.

A State counsel or counsel to a state government in any dispute may at any time challenge the competence of the suit on the ground of invalid pre-action notice.

And the court is bound to agree with counsel because the court simply lacks competence to hear the claim. A grave error that is foreseeable and avoidable.