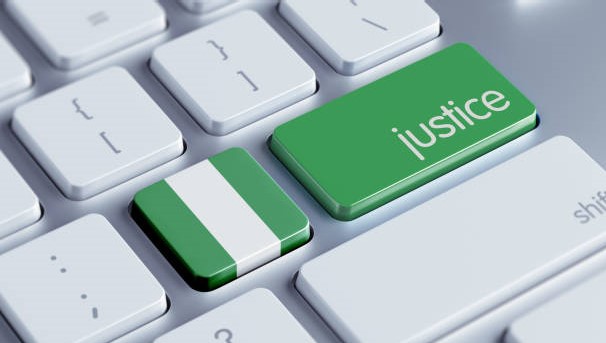 In Adeyemo & others v. Abefe & others (2018) LPELR-44855, the Court of Appeal departed from the 2003 decision of the Supreme Court in Mobil Producing Nigeria Unlimited V. Lagos State Environmental Protection’ Agency (LASEPA) & ORS. (2003) FWLR (PT 137) 1029, (2003) that the “requirement of service of pre-action notice is for the benefit of the party required by statute to be so served so he can waive it and is deemed to have waived it if he does not raise it in his defence”.

When it affirmed the Supreme Court’s latter decision in Nigercare Development Co. Ltd v. Adamawa State Water Board (2008) ALL FWLR (PT 422) 102 that “service of pre-action notice, where required by statute, is a condition precedent to exercise of jurisdiction by the Court, it can be raised at any time and the failure to plead it does not affect its efficacy”.

The court of appeal in Adeyemo & others v. Abefe & others (supra) did not comment on the appropriateness of the apex court’s decision in Mobil Producing Nigeria Unlimited v. LASEPA (Supra) or Nigercare Development Co. Ltd v. Adamawa State Water Board (supra).

It merely invoked and relied on the rules of stare decisis when it found that “this Court cannot pick and choose between the two cases. We are bound by the more recent of the two”.

Judicial activism, a concept note opposed to the rules of stare decisis, enjoins any court to adduce reasons on in appropriateness of a superior court’s judicial reasoning while strictly applying any such inappropriate decision.

The eloquence of the Court of Appeal’s silence is made more audible in its later decision in Obasi & others v. Fadeyi (2020) LPELR-51758, where it found that “the submission of the appellants’ counsel that service of pre-action notice is a condition precedent for instituting a suit and that failure to comply with the requirement is a fundamental omission which renders an action incompetent is correct but only to the extent that the party entitled to the pre-action notice raises the objection timeously at the trial Court”.

It is our clear view that a trial court cannot not validly point the parties before it to the fact of non-compliance to the requirement of pre-action notice. Should, a trial court act in this manner, the Judge would be throwing itself blindly into the arena of justice.

Pre-action notices against governments in Nigeria that include tiers and arms of government, agencies established by any legislation, varies from one – three months. Any such long period of time is generally idle time, given the apparent high-handedness of its officials.

In Obasi & others v. Fadeyi (supra) the Court of Appeal held that “even if the issue of non-service of pre-action notice had been properly raised at the Court below, it cannot succeed in the face of the provisions of s.46 (1) – (3) of the Constitution of Federal Republic of Nigeria – on enforcement of fundamental rights.

Enforcement procedure rules for fundamental (human) rights is a clear exception to the requirement of pre-action notices under Nigerian laws.

It is a special procedural rule (with high Constitutional flavour) made by the Chief Justice of Nigeria pursuant to s.46 (3) of the Constitution.

Section 46 (1) of the Constitution gives to any person who alleges that any of the provisions of Chapter IV of the Constitution has been, is being or likely to be contravened in relation to it the right to apply to a High Court in the State for redress immediately without any inhibition under any law.

Nigeria’s Constitution validates inapplicability of pre-action notice in fundamental rights procedures and courts are most inclined to protect from and enforce any violation of fundamental rights by public officials that include political office holders.