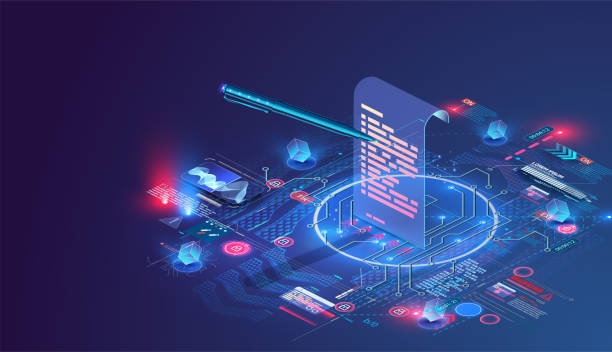 Nigeria’s Freedom of Information Act, 2011 (the “FOI”), enables any persons to request for access to information and any government is required to disclose any such information provided it is not a restricted information under the FOI.

Indeed, FOI gives Nigerians right to request for and access any information from government. Information may be in any written form so long as it is in the custody of government in Nigeria – or outside Nigeria.

Governments under the FOI are public institution “whether executive, legislative or judicial agencies, ministries, and extra-ministerial departments of the government, together with all corporations established by law and all companies in which government has a controlling interest, and private companies utilizing public funds, providing public services or performing public functions”.

FOI further described public institution in its definition section, broadly, “any legislative, executive, judicial, administrative or advisory body of the government, including boards, bureau, committees or commissions of the State, and any subsidiary body of those bodies including but not limited to committees and sub-committees which are supported in whole or in part by public fund or which expends public fund and private bodies providing public services, performing public functions or utilizing public funds”.

We admit that certain information is restricted under the FOI. Restricted information includes trade secret or confidential (proprietary) financial information, personal data, specific details of proposal and bids where disclosure will confer undue advantage. You may find further details in ss.14 & 15 of FOI.

It is important that BPP (bureau of public procurement) and FMoJ (federal ministry of justice) develop an FOI boilerplate that excludes FOI related applications from any confidentiality obligations in any commercial contract that will include 3rd party rights.

Any such boilerplate should require the other party to cooperate in respect of a public institution’s disclosure obligation under the FOI that arises from the contract.

This in our view is matter for standardization only given that parties cannot contract out a legal responsibility. It is no less important in international commercial contracts.

Typically, in any commercial transaction with Queen’s University at Kingston (Canada), Queen’s will require the other party to acknowledge that it “is an educational institution to which the Freedom of Information and Protection of Privacy Act (Ontario) (FIPPA) applies and agrees to cooperate with Queen’s with respect to Queen’s compliance with FPPA and any regulations thereunder. Information about FIPPA is available at www.e-laws.gov.on.ca.”

Any such boilerplate should grant the other party access to the FOI – a key contractual requirement. It is an incorporation of FOI into the contract by reference.

The following may be considered an example of the FOI boilerplate in a fictitious contract between University of Nigeria (UNN) and Horse Power Enterprises (“Horse Power”):

“Horse Power acknowledges that UNN is a tertiary educational institution to which the Freedom of Information Act 2011 (the “FOI”) applies and agrees to cooperate with UNN with respect to UNN’s compliance obligations under the FOI and any regulations thereunder. UNN’s disclosure of any request for information under the FOI shall not be governed by the confidentiality obligation under this Agreement. Information about FOI is available at FOI page

The United States department of justice manages a freedom of information portal that is functional and inclusive at FIOA.

Pointedly, Nigeria’s federal ministry of justice does not own or operate a website at the time we published this commentary – a saddening event in a digital economy.

Well, pending when DPP and FMoJ takes the spindle, Solicitor’s or contract engineers negotiating commercial transaction with or for public institutions should pro-actively include clauses similar to the proposed boilerplate. This will enable clients perform its obligations, with required clarity and without bitterness..

ESCROW SERVICES: SAFETY NET FOR CAUTION FEES UNDER A TENANCY

RULES OF EVIDENCE ON VIDEO CLIPS UNDER NIGERIAN LAWS